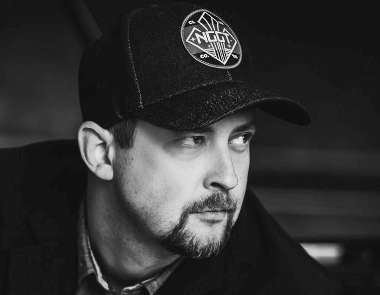 I have come a long way from pure electronica to more organic sound with influences of jazz, triphop and big calm chillout music. My instrumentals are a result of music ideas, sound collages, experiments and improvisations. I choose only the best parts from many takes and recordings, then put them into final arrangements.

I play keyboards and drums. Just replaced the drum kit for MPC pads and I try to develop my finger drumming skills. I'm trying to continue the legacy of the golden era of big triphop bands like Portishead, Massive Attack, Morcheeba or Lamb. With the difference that I completely replaced sampling for my own music written from scratch. 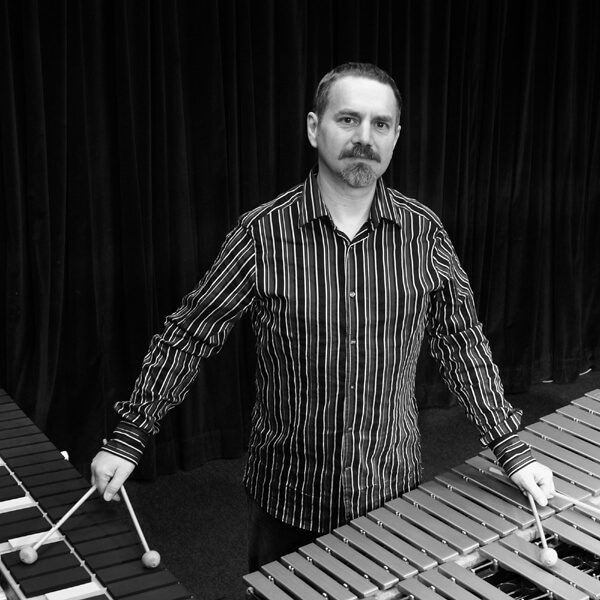 Radek is my good friend and music mentor. Collaborated with me on LP Brand Nu Concepts (2007). Recorded vibes and other instruments using Malletkat. 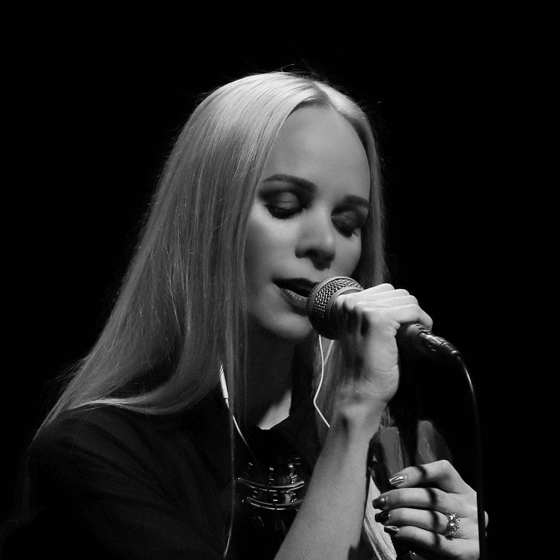 Cooperated with me on the magic LP Brand Nu Concepts (2007). Jana wrote lyrics and sang in songs A Clymene / Judges In a Matchbox / Arctic Blue. 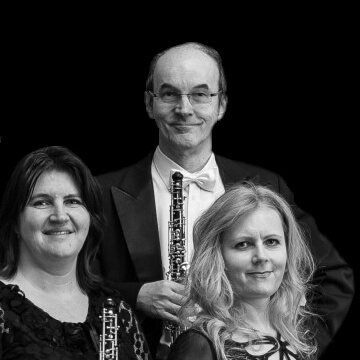 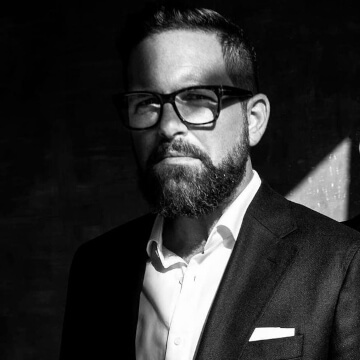 Featured on Soul Navigatin' track released as part of Brand Nu Concepts album available only on my Bandcamp. Czech MC with a speech and expression similar to Nya known from Erik Truffaz recordings.